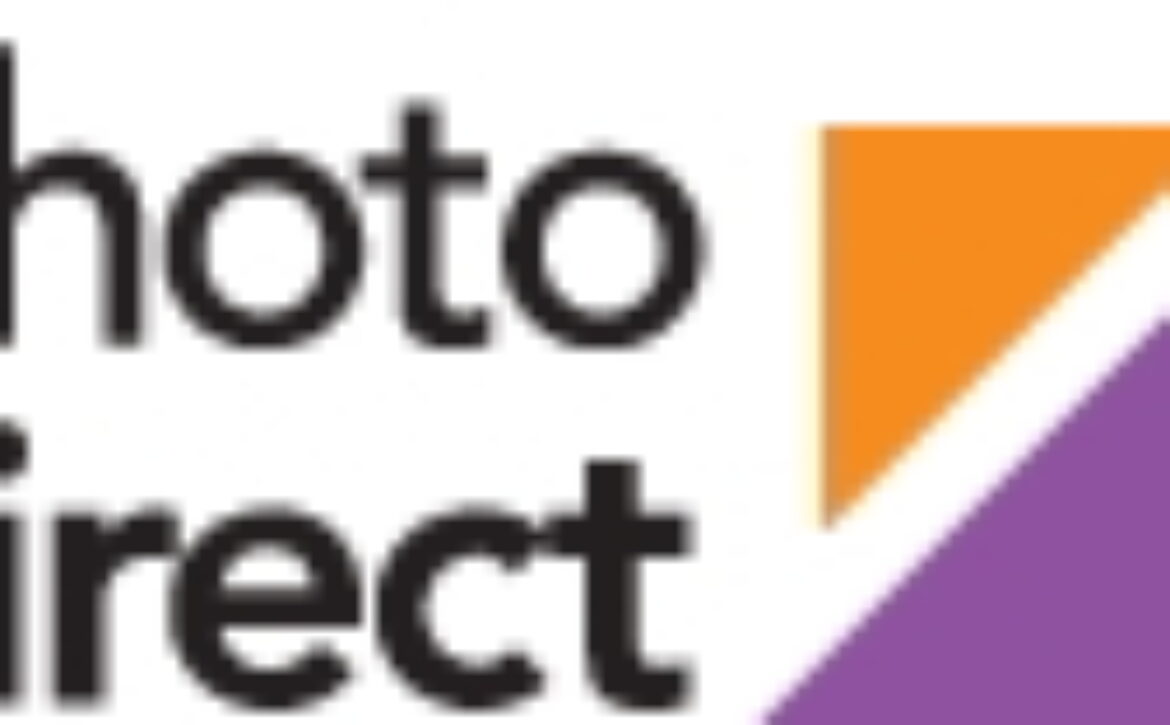 A very warm first time welcome to Photo Direct.
Based in Victoria and better known more for printers and related products and services, Photo Direct are excited to be delving more directly into the Photo Booth Industry and will be exhibiting their newest product “The Ultimate Selfie by Photo Me” a trendy selfie kiosk style photo booth.
So make sure you get along to check them out on Day 2 of BoothCon. It’s so close now you can almost taste the beer and wine at the Networking Drinks and the After Party which happen on Day 1 after a full day of content packed Seminars.
Yet to register? Do it before 30 Nov to beat the last price rise
Bring On BoothCon!
#BoothCon #BoothCon20 #PhotoBooth #PhotoBooths #PhotoBoothExpoAustralia #BringOnBoothCon #HappyBoothin #PhotoDirect 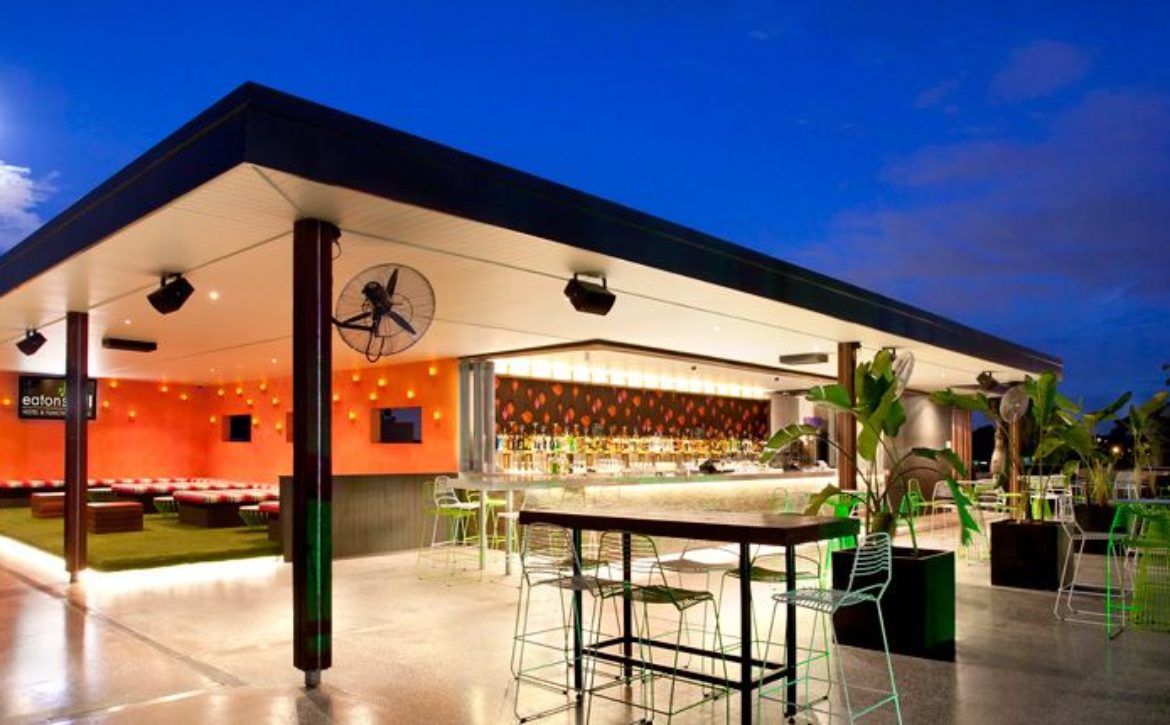 Exciting news Boothers! I have just locked in the Roof Top Bar at the Eatons Hill Hotel for the official After Party!

(Check Out the interactive 360 walk-around)

The After Party is held on the first night (to ensure max turnout!) and will run 8pm – Late and is traditionally one of the highlights of BoothCon as Boothers let their hair down and forge those relationships that build and solidify their industry support base making it a very valuable and fun aspect of BoothCon.

The wonderful folk at LA Photo Party have kindly sponsored the event so entry is FREE to all valid ticket holders. LAPP will have one of their cool booths set up for everyone to play with and capture all the fun.

There will also be a Networking Drinks Hour being held at the Lobby Bar straight after the Seminars finish running 5 – 6pm with free time in between so we can all get a feed, recharge and be ready to party hard into the night!